We haven't been in Arizona very long.  we moved the rest of our stuff down here last month and mostly it's been uneventful.  Besides my purse getting stolen, which technically happened in Utah, there hasn't been much exciting to report.  I have been painting, shipping out prints and paintings, looking for work, suffering from insomnia and missing people in Utah.  Which leaves me feeling like this most of the time: 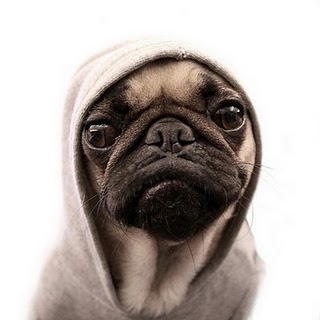 The 4th of July was our first big adventure in Arizona.  And I categorize big adventures as something out of the ordinary.  We spent the day with my brother's family out in San Tan Valley (forty minutes from Tempe, where we are currently living).  Family which, for the moment, consists of his wife, Rachel, their baby, and Rachel's mother visiting from Conneticut.  We played games, we ate food, we had a nice relaxing day.  Which is why I didn't expect to feel like this the next day: 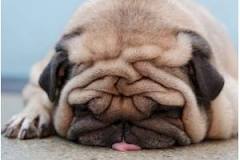 And here's why.  Rachel suggested we go to a fireworks show she found online, at a golf course about twenty minutes away.  There was a charge (Rachel offered to treat us), which seemed reasonable, considering the event online offered pie and ice cream, unlimited popcorn for kids, cold beverages and glow sticks while we watch the show.  So after dinner, off we go in two separate cars to the show.  We arrive at the golf course, thinking we will just go into the club house, pay the fee and find a place on the grass.  Oh no.  Not that simple.  The Show (which I will now capitalize), was purportedly at the 15th hole.  Now ask me: Do I golf? 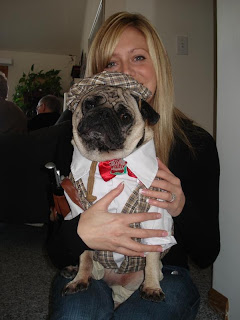 No.  I do not golf.  And neither does anyone in that group.  So we set out to walk to the 15th hole to see The Show.  The amazing fireworks show for which all of this would be worth it.  It was 8pm, 104 degrees, and we were all carrying backpacks, blankets, water, etc.  One mile of very hilly golf course later, we're still looking for the 15th hole.  It's almost dark, we're hiking through the desert (there were golfing greens, but mostly we were surrounded by sagebrush, creosote, cactus and sand). 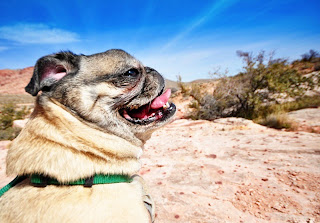 We were hot.  We were thirsty.  People were getting blisters from their sandals.  Finally, my brother consulted Google Maps, and we tried to gauge how far it would be.  We estimated from the satellite picture where we thought the 15th hole would be and decided to cut across a wash instead up hiking up and around the next mountain.  So we start across the wash.  Tyler is ahead of me.  Suddenly he stumbles sideways, beginning an epithet and cutting it short (the kids were with us).

I thought he was falling and breaking his ankle.  Apparently everyone else thought so too.  But his next exclamation, "SNAKE!" told us otherwise. 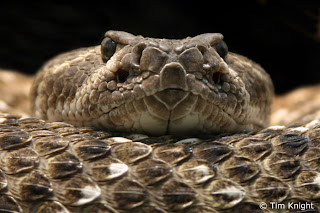 We had been crossing the rocks single file, but in the next five seconds, the hiss of a rattle had us scattered forty feet apart.  Cyndal told me later she saw the snake "jump" (that's 14 year-old lingo for "strike") at Tyler's ankle.  Yes.  We walked through a RATTLESNAKE HABITAT.  No really.  Officially.  It was actually labeled.  Rachel told me she saw a sign a while back that said "Stay on trail: Rattlesnake habitat", but she didn't think it applied to this wash. 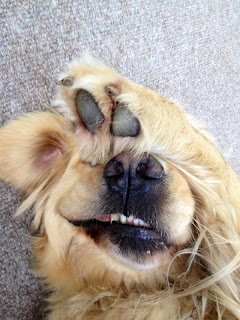 A while later (I was getting sore) we climbed up the mountain ANYWAY and finally arrived at the fifteenth hole.  We sat on the trail at the top of the hill and watched The Show, which consisted of fountains seen from 400 meters away.  Like this: 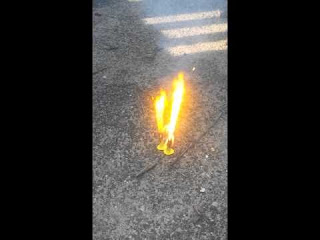 But smaller.  Rachel took the three youngest kids down to The Show to see if they could score some of the ice cream, glow sticks and cold beverages.  Nope. 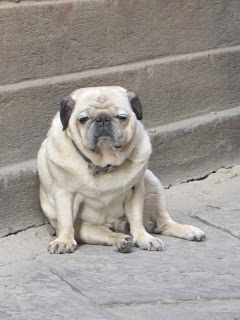 My brother and I went back to the clubhouse to get the cars (luckily it was mostly downhill at that point) and we drove to a convenience store where Rachel treated us to snacks and cold beverages (she felt bad) and we drove home in everybody-drives-home-after-a-fireworks-show traffic.

The three positive things that made our evening not a COMPLETE bust.

1.  We could see the entire East Valley from our golf course mountain and the fifty or so fireworks shows that were happening all over the city.  Like this: 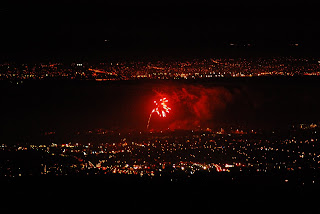 2. We caught a massive fireworks show on the way home and stopped in a church parking lot to see the finale.  Like this: 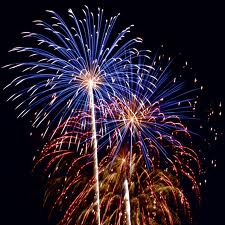 Cyndal said she had fun.  She is able to find the silver lining.  Something I hope she got from me? 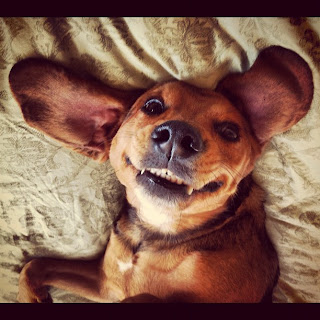 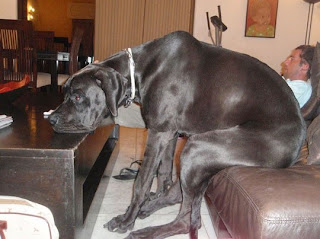 And agreeing with Tyler, that next year, while he stays in and plays piano, Cyndal and I will hand out sparklers to the kids and take extended exposure photos in our drive way before we eat popsicles. 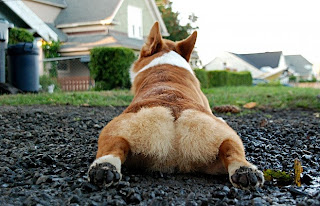