Thanks everyone for participating in the photo contest to compete for a free 16x20 inch print of an original DawgArt painting featuring your pet! I received so many submissions, and I have to say, there are some cute furbies out there.

The outcome of this contest was based on many factors including: lighting, ability to see small details, my intended interpretation and use, and more. Because these paintings will be for a series of demos I was asked to do by Walter Foster Publishing for a painting instruction book called, The Art of Painting in Acrylic, which will come out next summer, there were certain photos that would work better than others.

HOWEVER, because of the response I received, I have decided to hold this free print contest again. There will be different factors deciding the winners in each contest. So stay tuned and be ready!

Here are the winners: 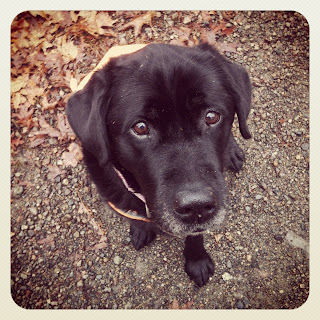 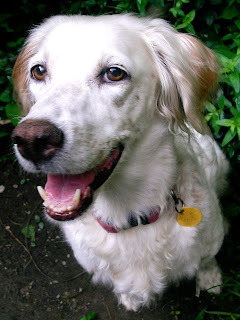 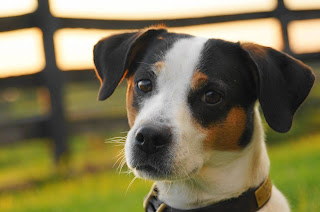 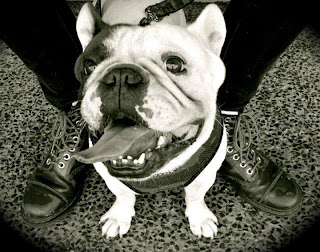 I know I announced that there would be three, but I just had to add one more. I don't know which of these four will be in the book, but all four will receive a free print of their original painting. Congratulations!